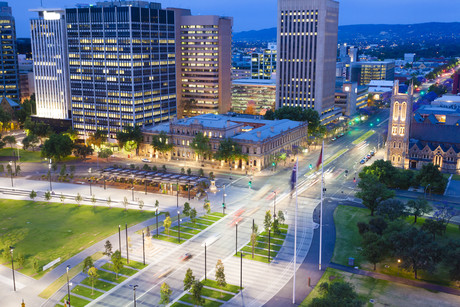 The Netherlands-based GSC3 represents more than 25 smart cities worldwide and aims to facilitate discussion and collaboration between local councils.

“I’m excited to be an ambassador for a global movement that is building cooperation and collaboration at a local level. Our membership of the GSC3 enables Adelaide to connect with, and learn from, other smart communities in Australia and around the world,” Haese commented.

“After GSC3 visits to Australia in November last year and March and June of this year, the organisation is currently working on establishing direct contact between the Australian member cities and their overseas counterparts on projects, plans and strategy where they share a common interest — a matchmaking exercise,” Budde added.

The Dutch Government has invited the Australian Government for a smart city visit to the Netherlands in November.

The NSW Government has developed a new framework for ensuring AI tools in government are safe,...

Dell has won one of its largest contracts in Australia to date — a deal to supply equipment...