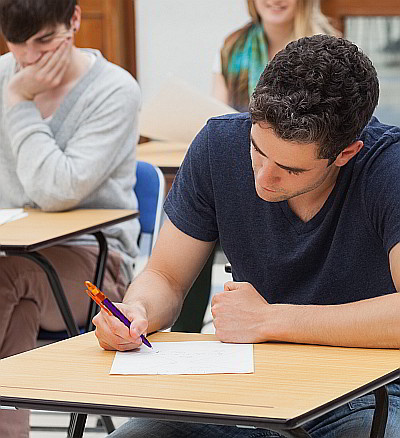 The South Australian Government has awarded Telstra a contract worth more than $80 million to deploy high-speed fibre broadband to almost all government schools across the state.

The contract will see a fibre network capable of delivering speeds of ‘up to and beyond’ 1 Gbps to 514 school sites, representing 98.8% of all public schools, the government has announced.

With the deployment some schools are expected to experience internet speed improvements of up to 1000%.

In addition, the deployment will see fibre installed across the state, putting high-speed broadband within reach of almost every town in South Australia.

“Fast, reliable internet connection is critical in the modern world, and our students will now benefit from this landmark network expansion that will help deliver a world class education system,” said SA Premier Steven Marshall.

“The expanded fibre-optic network will not only provide high-speed internet to our public schools, it also puts a fibre-optic connection within reach of thousands of small businesses, public agencies and independent schools.”

The deployment is expected to be complete by the middle of 2020, and the state’s Department of Education said it is working with Telstra to provide alternative arrangements for the four remaining schools outside of the planned fibre footprint.

Live virtual events will be held from 22–24 September, covering topics such as 5G,...

Nominations for the Women in AI Awards are now open, with the winners to be announced in Sydney...

A national survey from Monash University has found that Australians are largely positive about...