City of Adelaide to switch to 100% renewable energy 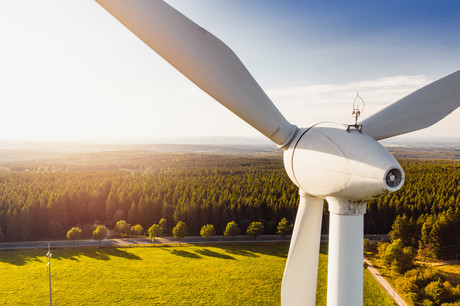 The City of Adelaide is set to use 100% renewable energy to power its assets from 1 July 2020 as part of its plan to go carbon neutral.

“The electricity to be provided by renewable generation each year is equivalent to powering over 3800 homes. The switch will reduce emissions by over 11,000 tonnes or the equivalent of taking 3500 cars off the road. Electricity cost savings are anticipated to be in the order of 20% compared to the City of Adelaide’s most recent contract.

“This partnership will not only save our ratepayers money; it helps cement Adelaide’s international clean and green reputation,” Verschoor said.

The electricity will be delivered from Clements Gap wind farm in mid-north South Australia and new solar farms on the Eyre Peninsula and in the south east. The Streaky Bay and Coonalpyn solar farms, which Flow Power has acquired from Tetris Energy, are expected to help generate local employment opportunities in construction and operational stages, the council said.

Sydney and Newcastle have also engaged Flow Power for renewable energy, with Newcastle starting its new contract on 1 January this year. As a result, electricity from the Sapphire Wind Farm should now be powering “every sportsground floodlight, local library, park-BBQ and any other facility Council operates”, according to Newcastle Lord Mayor Nuatali Nelmes.

Sydney is expected to make the switch on 1 July, with its pools, sports fields, depots and buildings, including the Sydney Town Hall, to be powered by the Sapphire Wind Farm, as well as Bomen Solar Farm and a non-profit community-owned solar scheme on the NSW south-east coast. The move is projected to reduce the city’s emissions by around 20,000 tonnes per year — equivalent to powering 8000 households.