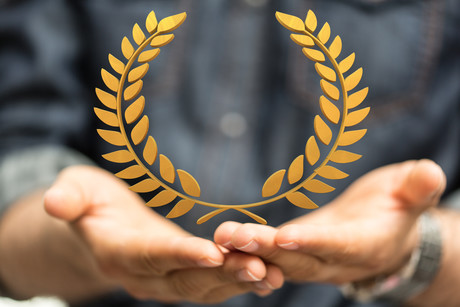 The City of Adelaide has won the Economic Development Through Partnerships national award.

It was awarded for the council’s strategic partnership with TPG Telecom on Ten Gigabit Adelaide.

Chief Executive Officer Mark Goldstone paid tribute to all the staff involved who helped the council receive such recognition in front of a national audience.

“You can’t win these types of awards without the hard work of some very talented, innovative employees and I’m delighted their efforts have been acknowledged through this award,” said Goldstone.

“Importantly, this is an economic development event that attracts practitioners from around the country and overseas, and it’s a perfect opportunity for council to promote the excellent work we’re doing with TPG Telecom to roll out the Ten Gigabit Adelaide initiative and fundamentally transform the telecommunications landscape of the city.”

In addition to these national awards, council also had success at the LGITSA Awards held at the Adelaide Convention Centre.

Goldstone said that City of Adelaide did an amazing job last year in winning three awards at this event and had gone one further in 2018, which is something council is very proud of.

“I congratulate everyone within Information Management and team members from across our organisation who have collaborated and worked hard on the various projects to deliver outstanding results for our residents, businesses and those who visit the city,” he said.

E-health leaders and decision makers to gather at HIC 2020

Cities worldwide are gearing up to compete and collaborate in this year's Smart Cities...

The 2020 MAV Technology Awards for Excellence will recognise councils that use innovative...