Concerns about lobbying in the public sector 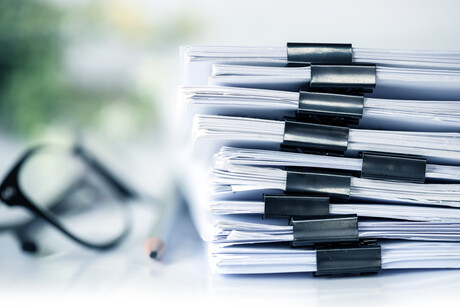 Lobbying practices and their influence on the public sector came under the microscope at the inaugural Integrity Summit held in Brisbane earlier this year.

Queensland Integrity Commissioner Dr Nikola Stepanov said, “There had been a significant increase in lobbying activity in Queensland in the previous 12 months, 988 contacts this financial year up from an average of 239 per year over the past seven years.” This is based on data from the lobbying Contact Register.

“When considered against with the number of contacts recorded on the Contact Register which stands at 988 for the 2020–21 financial year, the 101 discrepancies identified suggest that as many as one in 10 contacts with government representatives are not being recorded by lobbyists on the lobbying Contact Register,” MacSporran said.

At present, almost all jurisdictions had limited powers under existing legislation to adequately deal with lobbying issues, and that this extended to include the range of sanctions available.

A shared concern for agencies was whether current regulatory regimes oversight regimes would be effective enough to satisfy public concerns, said MacSporran noting that a practical first step to allaying these concerns would be to introduce measures that make detail about lobbying activity more readily available to all integrity agencies.

“That would enable us to understand the extent of influence and other issues.”

In Queensland, the functions of the Queensland Integrity Commissioner and legislation concerning lobbying, the Integrity Act 2009, are due for review later this year.