Defence IT overhaul over budget 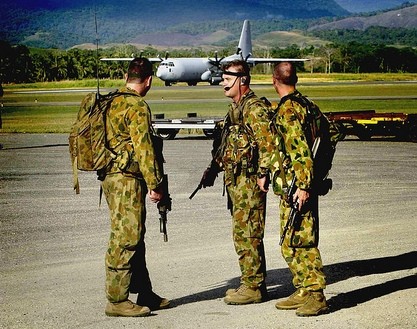 The Department of Defence’s personnel systems overhaul project is over budget and behind schedule, according to the Australian National Audit Office (ANAO).

The project to replace the ageing existing systems with a new system called Defence One, built from a suite of Oracle software, is being conducted by the department with Accenture serving as systems integrator.

Since commencing in 2012, the project has run into a number of budget and schedule issues, an ANAO audit into the army’s workforce management has found.

The first stage of the project, involving replacing existing 21-year-old military payroll system ADFPAY, has already run through $85 million of the $89 million project budget and received an initial $23 million to implement legislated changes to ADF Super. The go-live date was also delayed from the initial target of last month to later in the year.

The second stage is designed to provide a modern analytical reporting function for Defence.

But in 2013, analysis from the department showed that the proposed commercial-off-the-shelf system would only provide around half of existing reporting capability and would require more than half of end-state capability to be custom designed.

According to the audit, as of December 2016 Defence had still not made a decision regarding the platform to be adopted for personnel analytical reporting.

Image courtesy of Department of Foreign Affairs and Trade under CC