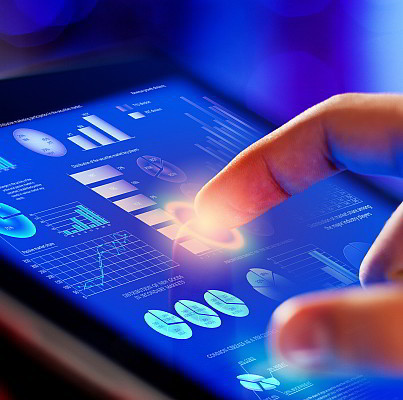 The Department of Human Services has selected former ANZ Bank CTO Michael McNamara to be its new CIO after a nearly year-long search.

McNamara has held a range of senior technology leadership roles at ANZ since 2012, including Head of Technology Strategy and Architecture and GM of Architecture, Delivery Services and Business Management.

Prior to joining ANZ, he was CIO of Colonial First State Property Management, and has also held roles at Commonwealth Bank, AGL, United Energy and HPE.

McHardie has been filling in as interim CIO since January, when previous CIO Gary Sterrenberg left the agency after seven years in the role to devote himself full time to his PhD studies at the ANU. Sterrenberg is evaluating the success of e-government systems on the Australian disability sector.

Sterrenberg had also joined the department from ANZ, where he had been serving in various technology roles including CIO between 2007 and 2011. During his career, he has also held roles at companies including NAB and Shell.

Live virtual events will be held from 22–24 September, covering topics such as 5G,...

Nominations for the Women in AI Awards are now open, with the winners to be announced in Sydney...

A national survey from Monash University has found that Australians are largely positive about...

What does 'lifetime warranty' mean for electrical equipment?