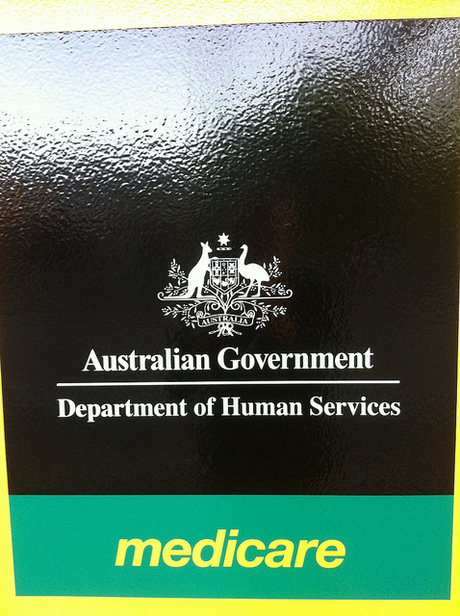 The government has launched a consultation process to identify possibilities for a replacement system, based on the requirements of health and aged care providers and other sector stakeholders.

In a joint statement, Minister for Health and Aged Care Sussan Ley and Minister for Human Services Alan Tudge said the new system will be based on existing commercial technology, indicating that a tender process could be on the way.

The consultation will be finalised in January next year, and any tender is likely to follow shortly after.

“The new system will support the Australian Government continuing to own, operate and deliver Medicare, PBS, aged care and related veterans payments into the future,” the statement reads.

“The existing system is inefficient and unreliable, and clearly not up to the task. It has caused substantial delays and problems for providers, often leaving them out of pocket for months at a time, whilst also creating confusion and anxiety for older Australians receiving care and services,” he said.

“While it is encouraging that the government has committed to build a new payment system, it needs to invest now in dealing with the problems industry and consumers are still experiencing while we wait to transition to this new system.”

Australians ageing up to nine years faster than they should be