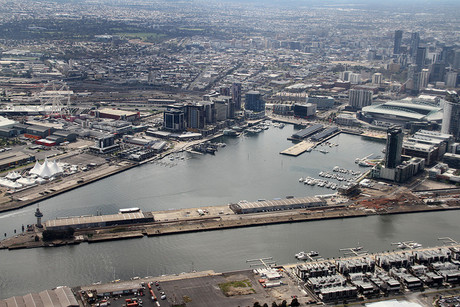 The federal government has drawn up guidelines for the $50 million Smart Cities and Suburbs program, with the aim of introducing technologies such as smart street lighting that can help police solve crimes.

Assistant Minister for Cities Angus Taylor has released draft guidelines for the program and is seeking feedback on the details.

The first funding round for the program is expected to be opened in the first half of this year. Applicants will be able to apply for up to $5 million in federal grant funding.

“Smart Cities need to take a people-first approach to designing and delivering responsive public services with the help of smart technologies. The Australian Government is committed to working with governments, business and the community to help our cities — regional and metropolitan — reach their full potential.”

Innovations in street lighting will be among the areas explored in the program. Lighting Australia CEO Bryan Douglas said numerous benefits can be achieved by installing sensors on street lights.

“Smart street lighting is already playing a vital role in smart cities — not only delivering energy savings of 30–40% from lighting that can be dimmed in periods of low traffic, but managing traffic flow, providing parking services and in some parts of the world detecting the precise location, time and characteristics of gunshots,” he said.