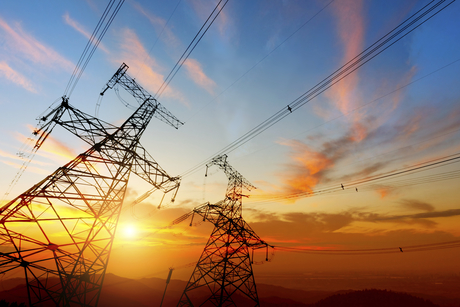 New advanced electricity meters have been installed in the Pilbara, replacing 47,000 old meters.

The new meters automatically read electricity consumption, resulting in more accurate and timely billing for customers. Previously, many customers were receiving estimated reads because of issues such as locked gates or dogs, but the new meters will change this.

Energy Minister Mike Nahan said they had been installed across Horizon Power's network on budget and ahead of schedule.

"The Liberal National Government invested $34.1 million in this project to ensure the new advanced meters were provided and installed free of charge, allowing regional customers to be the first in Western Australia to enjoy the benefits of this new and exciting technology," he said.

"The new meters enable Horizon Power to reconnect or disconnect customers more quickly if they are moving house, and identify faults faster because they will be able to see whether the fault is inside the house or on the network.”

In the future, customers will also have capacity to access the data from the advanced meters to help them better manage their electricity consumption and bill costs.

Nahan also announced that work undergrounding the overhead electrical network in Karratha has begun in Nickol, the last Karratha suburb to be part of the Pilbara Underground Power Project.

Regional Development Minister Terry Redman said that since the project recommenced in November 2014, an extra 1159 lots had been undergrounded in the light industrial area, Bulgarra West and Pegs Creek, as well as the CBD and the remaining lots in Roebourne. This is largely due to $75 million of additional Royalties for Regions funding.

"This is a significant investment by Royalties for Regions and it reflects the state government's continued commitment to regional economic development."

Nahan said the second phase of the project was ahead of schedule and on budget, and he expected all of Karratha, including the 1000 remaining lots in the suburb of Nickol, to be completed by the end of 2017.