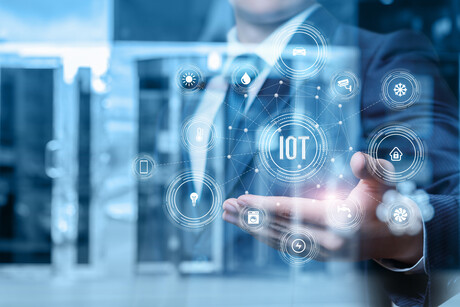 The Internet of Things Alliance Australia (IoTAA) — the peak national body for the IoT industry — has appointed David Spence as incoming Chair.

Co-founder of AllThingsEncrypted, Spence has more than 25 years’ experience in the telecommunications sector.

Spence said it was an exciting time to take on the position.

“I’m excited to be joining the IoTAA at such an important time. COVID-19 has enabled digital transformation at a speed previously thought unimaginable, and has brought to light the opportunity presented by the Internet of Things to connect the physical and digital world,” he said.

“Now is the time for industry, government, citizens and academia to seize the opportunities for economic growth and social benefit afforded by the Internet of Things.”

Spence is to replace Gavin Smith, President at Bosch Australia and New Zealand, who has served as the Founding Chair since 2016.

IoTAA CEO Frank Zeichner thanked Smith for his “invaluable and tireless support” to the organisation over the last four years, which he says has been critical to its development.

“Our heartfelt thanks and gratitude go to him, while we anticipate working together in other capacities in future,” Zeichner said.