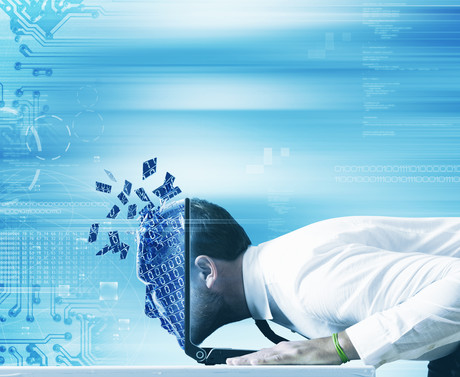 IP Australia has received an award for its innovative Australian trademark search tool.

The organisation won the Silver Award at the Prime Minister’s Awards for Excellence in Public Sector Management.

Australian Trade Mark Search was launched nearly a year ago and, with 3.7 million page views to date, the tool has helped small business make informed decisions when protecting their brand. It also supports attorney professionals with advanced features, such as a real-time search counter, that save them time and improve their services.

Laundy said the awards highlight the innovative work being undertaken by all levels of government, both independently and collectively.

“Through the National Business Simplification Initiative (NBSI), the Commonwealth is working with state and territory governments to develop new solutions to the regulatory issues that impact business,” said Laundy.

One such solution is the Commonwealth’s Business Registration Service (BRS) which works in conjunction with Service NSW’s Easy to do Business initiative, also nominated at last night’s awards, to provide a no-wrong-door approach for those seeking to register their business.

Launched in April this year under the NBSI, the BRS has already reduced the average registration time for over 42,000 businesses from an hour to just 15 minutes — an equivalent saving of more than 30,000 hours.

“The customer-focused approach of centralised and streamlined services ultimately saves businesses time and money that can be spent growing and creating more jobs. It’s an approach Australian governments are increasingly adopting,” Laundy said.

“Under the NBSI, the Australian Government is working to simplify and streamline both regulation and services so that businesses can get on with doing business.”

The NBSI was launched on 17 November 2016 by Laundy and then-Minister for Industry, Innovation and Science Greg Hunt.