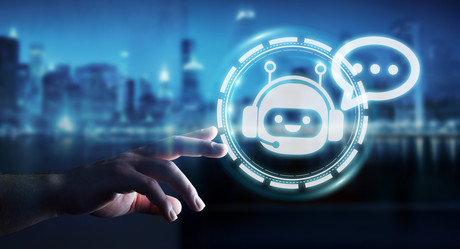 There are now 15 million myGov accounts in existence, with more Australians choosing to do their business with the government online.

More than half a million users are also logging into myGov each day, which represents a 40% increase in the past 12 months.

Minister for Human Services and Digital Transformation Michael Keenan said the growing popularity of myGov follows a number of recent improvements that have made the digital portal simpler, faster and more efficient to use.

“Many of the things that only a few years ago required a trip to a government office can now be done quickly and easily from your home computer or your mobile phone at any time of the day or night that suits you.

“The recent addition of the myGov digital assistant ‘Charles’ is also saving people time, so far answering more than 1.25 million common customer questions that previously would have required a phone call to obtain an answer.”

The number of myGov member services is also growing. Australians can now use myGov to do business with 12 government agencies, including Medicare, Centrelink, the Child Support Agency, the National Disability Insurance Scheme and the Australian Taxation Office.

The introduction of the myGov Access app has also increased the places where people can use myGov, such as overseas or in remote and isolated locations. The app provides a secure log-in option in areas where phone coverage is limited and people are unable to receive an SMS code to unlock their account. The app has now been downloaded more than 1.1 million times.

“The improvements we have been making are benefiting millions of Australians and demonstrate the government’s commitment to providing easy and secure options for people to access government services from anywhere and at any time,” Keenan said.