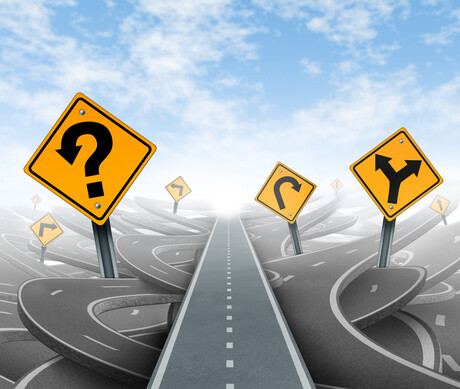 The Department of Industry, Science, Energy and Resources has established two new working groups to support the development of the National Blockchain Roadmap.

The new working groups will provide input to the National Blockchain Roadmap Steering Committee on the topics of supply chains and credentialing respectively.

The remit of the new working groups includes exploring the current state of the identified use cases for blockchain and the economic opportunities this presents.

In addition, the working groups will seek to identify any technical, regulatory or other barriers to the adoption of blockchain.

The supply chain working group will be co-chaired by Katie Ford, Head of Government Business for CSIRO’s Data61, and Senior Principal Research Scientist Dr Mark Staples. Members include representatives of IBM, QUT, the National Farmers’ Federation and the Australian Road Research Board.

The credentialing working group will be co-chaired by RMIT Blockchain Innovation Hub Co-Directors Dr Chris Berg and Professor Jason Potts, and have members from organisations including Microsoft, TypeHuman, the University of Adelaide and Deloitte.

All four working group chairs are members of the National Blockchain Roadmap Steering Committee. Both groups will also have the input of a number of key contributors from industry and academia.

A panel of government representatives will observe the groups to ensure close consultation with relevant agencies and regulators. The two working groups expect to present an initial discovery report to the Steering Committee in early 2021.

SA Water, in partnership with the Stone & Chalk start-up hub at Lot Fourteen, will use...

70% of customer service and support employees would prefer to continue working from home after...

The Defence Science and Technology Group has outlined a methodology for AI project managers and...