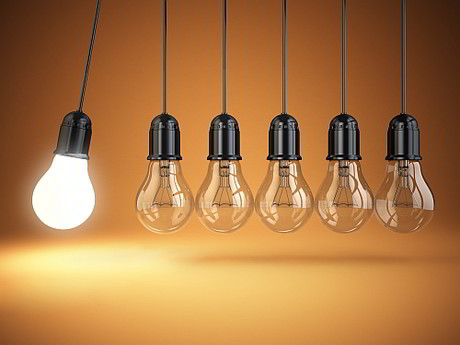 As cities across Australia begin the transition to smart LED streetlighting, the Institute of Public Works Engineering Australia (IPWEA) has published guidance for local governments and others looking to put forward the case for following suit.

The new resource is designed to serve as a model business case for smart streetlighting upgrades that can be scaled for both large and small projects in urban or rural areas.

The resource was completed with support from the Clean Energy Finance Corporation (CEFC) and the Department of the Environment and Energy. It provides guidance for local governments, main road agencies, utility staff and others looking to make a compelling place for switching to LED streetlighting with smart controls.

IPWEA estimates that nearly 1 million conventional lights in Australia will be replaced with smart streetlights in the next three to four years, with adoption partly driven by replacements for old mercury vapour lights that can still be found on Australian roads.

“IPWEA modelling shows that if every streetlight in Australia were converted to LEDs, councils would slash $100 million off their annual streetlighting bills and reduce our streetlighting’s energy use and greenhouse gas emissions by at least 52%,” IPWA Acting CEO Ben Balov said.

“When you add in smart controls that allow streetlights to be dimmed when appropriate, that energy reduction can be as high as 72%.”

Lured by the promise of the technology, a number of Australian cities — including Newcastle, Darwin and Canberra — have commenced projects to replace or upgrade existing streetlights.