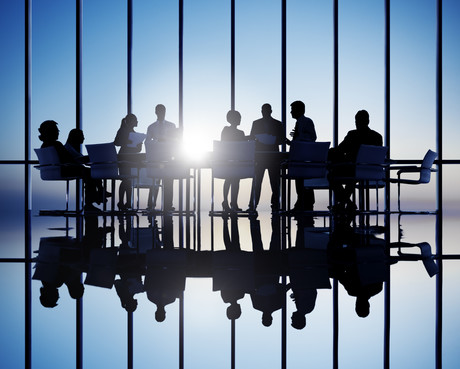 The Telecommunications Services Panel replaces the Internet Based Network Connection Services panel, which had 198 contracts at a value of $470 million and achieved savings of over $94 million. The new panel is expected to deliver similar savings.

It has been appointed for an initial term of four years, with options to extend for a further three periods of 12 months each. The government is continuing negotiations with other providers to be added to the panel.

The MOMs panel will also offer more streamlined contract management as it will be under the same ICT Deliverables Head Agreement as the Data Centre Facilities Supplies Panel and the ICT Hardware and Associated Services Panel. It will also have the ability to adapt to the government’s changing MOMs requirements.