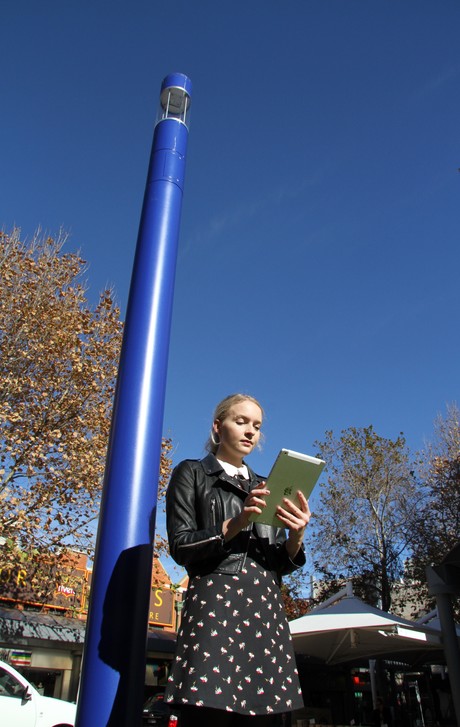 The City of Newcastle has launched Australia’s biggest smart lighting installation as part of its new smart city strategy.

“This is just the beginning of a new era in which we’ll see sensor-based smart lighting and other technology help make the city run more efficiently and provide valuable data insights for businesses, advanced manufacturers and entrepreneurial industries.”

Similar smart poles have been deployed around Darling Harbour, a shopping centre on the Gold Coast and at the University of Wollongong.

Newcastle’s smart city strategy, which has just been released for public comment and is being exhibited until 10 July, also involves the construction of a four-storey innovation hub to be built by the University of Newcastle in partnership with the council.

This and the other initiatives are designed to help diversify the city’s economy; attract investment to the city’s technology, advanced manufacturing and digital industries; and foster entrepreneurial talent as well as innovative start-ups.

“From building the tech hub in a new digital precinct and promoting science-based disciplines to effecting major energy efficiencies in transport and other services — we're re-inventing the city,” Nelmes said.

“Apps for ratepayers to transact with council, digital wayfinding for tourists and sensors to show garbage truck drivers the bins that need emptying, businesses when to open and motorists where to park are key components of this overarching vision.”