NHS 24 IT system overhaul 73% over budget 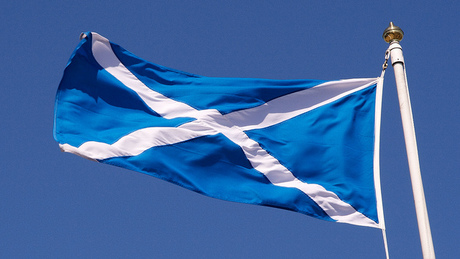 Scotland’s national telehealth organisation, NHS 24, is set to go 73% over budget with its long-delayed IT system overhaul.

The implementation, which was originally scheduled for completion in June 2013, is now also not expected to be fully finalised until December 2017, a report from the Auditor General of Scotland has found.

The full projected cost of the project has ballooned to £131.2 million ($214 million), well above the initial estimate of £75.8 million, the audit found.

Repeated delays in the implementation were attributed to the system’s failure to meet critical safety performance measures, including the ability to handle multiple simultaneous users.

When it was implemented in 2015, it had to be taken down because NHS 24 staff were struggling to use the system, resulting in a near doubling of average call handling time over the weekend period.

NHS 24 has taken steps to address the weaknesses discovered during the rocky implementation period, and to prevent further cost blowouts, the audit states.

But due to the experience of the initial launch, NHS 24 now plans to implement the system in three separate stages, starting this quarter and concluding by December next year.

“The [NHS 24] Board has taken a fundamental look at what needs to be addressed in order to fully implement the new system,” the report concludes.

“Whilst significant challenges still remain, the Board is now taking reasonable steps to mitigate the risk of further delay. Delivery of financial targets will be very challenging and will largely depend on achieving efficiency savings.”