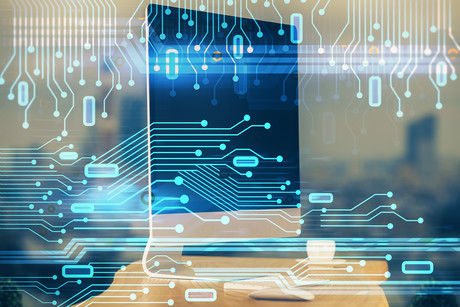 Core& contract agreements were introduced in 2018 for low-risk ICT goods and services purchases worth $500,000 or less.

The name Core& reflects the fact that they are built around core terms — the NSW Government's name for its minimum legal terms.

To support the introduction of the updated framework, ProcurePoint has published a new set of contracts guidelines on its website and plans to hold two briefing sessions for suppliers and agencies next month.

These guidelines state that Core& contracts are not suitable for procuring ICT solutions that are critical inputs to higher-risk projects, could critically affect an agency's service delivery and involve personal information being stored or transferred offshore.

The AIIA has called on the government to allocate $250 million to artificial intelligence, to...