NSW DPC CIO to step down this month 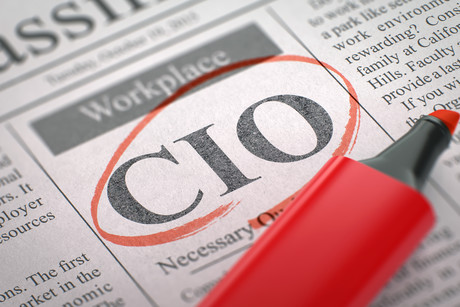 The NSW Department of Premier and Cabinet is on the hunt for a new CIO following the departure of long-serving IT chief David Schneider.

Schneider plans to step down from the CIO role at the end of the month to take up a post as IT director at the NSW Crown Solicitors Office.

Schneider was appointed the department’s first permanent CIO in 2012 and has been in the role for more than seven years. He previously spent more than eight years as Enterprise IT and Application Development Manager at the state’s former Roads and Traffic Authority.

During his professional career he has also served in roles including Manager MIS at UNSW and Senior Manager of Andersen Consulting.

The Department of Premier and Cabinet is now searching for a full-time replacement for a CIO to lead and coordinate its information management and technology (IM&T) functions and strategy.

Among other responsibilities, the successful candidate will oversee the delivery of briefings, correspondence, parliamentary material and other strategic advice for the department, including its Budget Estimates Briefings.

Other responsibilities will include “driving the development and maintenance of information management and analysis capability”, “managing the provision of secure and stable IM&T services” and “leading and managing strategic and effective relationships with service providers for IM&T related functions monitoring service delivery”.