Open source is changing the build or buy question 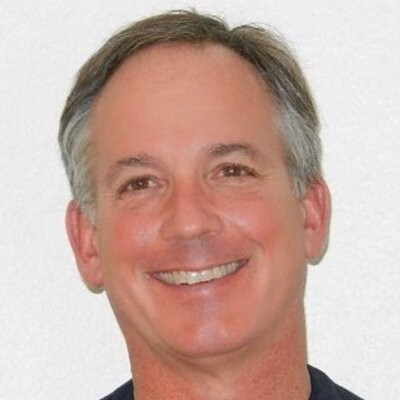 Open-source software is changing the economics of the decision for government agencies to buy or build IT capabilities, and even blurring the line between the two approaches, according to US Social Security Administration CIO Rob Klopp.

During the procurement process for its new postal notice system, the agency discovered that the commercial off the shelf (COTS) software it had selected for one component could not adequately scale up.

But the department’s internal IT team noted that they believed they could design a component based on the same Apache open source code used by the COTS component that would achieve the scale required, and have now delivered on this promise.

“Let me ask the reader — is our new communications capability going to be a buy or a build? Most of the capability is off-the-shelf,” he said. “Note that it is not commercial off-the-shelf, it is open source. Still, did we build?

“Consider the original value proposition of a ‘buy’. It involves less risk, but since the core of our new product is open source tried and true, the risk of a development failure is very small. It is less cost, but since the core is free the cost of our development effort was the same or less than the cost of trying to configure the vendor product to our specifications. Furthermore, we do not have to pay for a COTS licence. Finally, we have a purpose-built custom result.”

Klopp said this approach is particularly suited to government IT projects, because COTS solutions developed for this purpose often have a limited target market, so there is little competitive downward pressure on prices.

“When the heart of a commercial product is open source, we need to ask if the value add of the commercial wrapper is worth the cost or if we can build a bespoke product from the same components for less cost with the same or only slightly more risk,” he said.

“The buy versus build equation is much more complicated now. We need to rethink... We cannot knee-jerk to a ‘buy’ and we must allow this sort of ‘build’ to happen. Once we agree that these builds are okay, we need to consider builds that use open source instead of commercial components.”