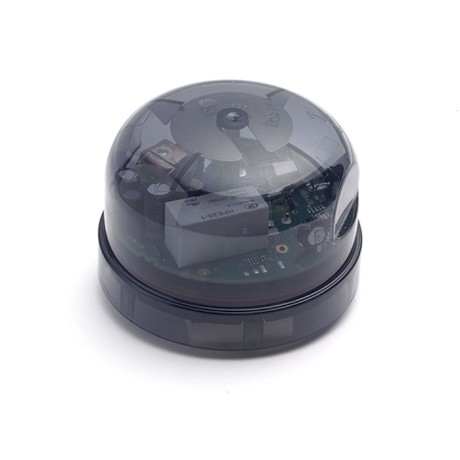 The City of Palmerston in the Northern Territory has followed its larger neighbour Darwin in contracting connected street lighting company Telensa for an LED streetlight upgrade.

Under the contract, the city will replace 5000 existing streetlights with wirelessly connected LED lights that can be remotely controlled via a central management system that is managed in Australia by AWS.

Telensa will provide its PLANet intelligent street lighting system for the project, which consists of wireless nodes connecting individual lights over a dedicated wireless network owned by the city.

“Smart street lighting is having a transformative effect on the way towns and cities around the world view lighting, increasing efficiency, bringing savings and dynamic control,” Telensa founder and Chief Commercial Officer Will Gibson said.

“Going forward this system can also act as a platform for further applications, and we are delighted to be working with Palmerston to lay the foundations for a smart city future in the Northern Territory.”

Telensa this week also revealed it has secured a contract from the City of Darwin to replace nearly 10,000 lights with LEDs connected using the PLANet system.

Northern Territory cities have been contracting with private-sector companies for street lighting upgrades following a decision by the Territory government to transfer responsibility for public lighting back to the cities.