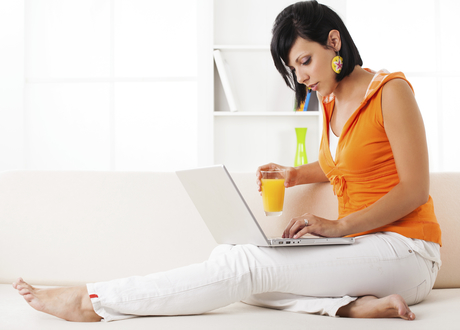 Over 10 million Australians have now registered with myGov, making it one of the biggest digital services in Australia.

With an average of 160,000 people logging in to the service each day, it has surpassed the number of digital service users of large businesses such as the Commonwealth Bank.

During the tax time peak in July, more than 660,000 people logged in on a single day. Overall there were 14.2 million logins during July, compared to 7.5 million in the previous financial year.

The government has also made improvements to myGov in recent months. Those using the service now have the option to log in with their username or email address, reducing incorrect logins by 37%. In addition, the length of time users are locked out of their account for entering the wrong password has been reduced from 12 hours to two, assisting people who wish to complete their business in the same day.

Further upgrades will continue to be made in the months ahead as part of the government’s $50m election commitment to myGov improvements. There will be improved usability of the service across devices, particularly mobile, and a smoother user experience when dealing with multiple agencies.

Over the last two years there have been more than 130 million letters from Centrelink, Medicare, Child Support and the Australian Taxation Office sent to myGov inboxes, saving both time and money.

A global government collaboration that includes Australia will ensure future AI applications do...

US CIO Council releases guide for federal IT workforce

The guide explores the demands and risks of working in a rapidly evolving technology and threat...