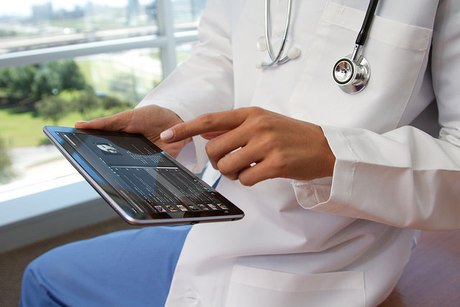 SA Health has agreed to settle a lawsuit over the alleged use of unlicensed software from digital health software company Global Health.

SA Health had denied all wrongdoing and had been arguing that its use of the system was covered by Crown use provisions in the Copyright Act. As a result the trial was heading for the Supreme Court until a mediation session earlier this week.

During the session, Working Systems agreed to grant SA Health a royalty-bearing perpetual licence to the software, retroactive from April 2015, and to withdraw its lawsuit.

In return, SA Health will pay fees of $5 million plus GST for the period between April 2015 and March 2020, as well as annual renewal fees of $600,000 plus GST, increasing with inflation, for each renewal.

“The company is pleased to have brought an end to the dispute with SA Health and looks forward to focusing all of its energy on continuing to develop new products and expand its business,” Global Health said in a statement.

Image courtesy of NEC Corporation of America under CC