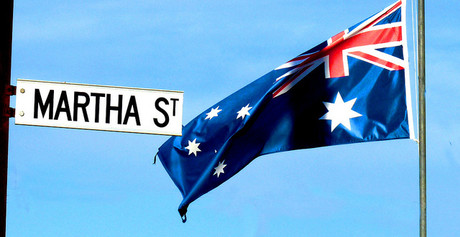 South Australia’s government has launched a new online portal for the state’s planning system as part of a major overhaul of planning processes.

The SA Planning Portal will allow users to track process across multiple fronts covered by the new Planning, Development and Infrastructure Act 2016.

The site will make planning information accessible 24 hours a day over computers, smartphones or tablets.

Once fully operational, the state’s new planning system system is expected to reduce costs for applicants, councils and ratepayers, while providing faster turnarounds on planning decisions.

As part of the new Act, South Australia is changing the system of planning approvals, laying the foundation for the creation of a State Planning Commission and transferring power out of the hands of the planning minister to encourage more independence in decision-making.

“The new planning system will be far more user-friendly than current arrangements. We want people to have much easier, clearer and quicker access to the information they need when making decisions such as property purchases and redevelopment,” Planning Minister John Rau said.

“The portal’s architecture is an important step as we build a system with less red tape, greater certainty for investors and more respect for community concerns.”