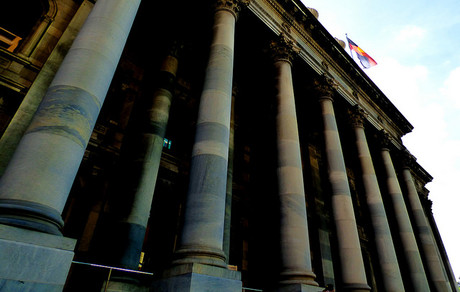 The South Australian Government has signed a seven-year contract with CSC Australia to outsource the ownership and management of the government’s end-user computing devices.

Under the agreement, which South Australian Premier Jay Weatherill said is expected to deliver savings of over $11 million per year, CSC will provide and support desktop PCs, laptops and tablets to state government agencies. The state will no longer own and manage physical devices.

The outsourcing contract is expected to impact around 180 public sector jobs, but these employees will be given a chance to apply for a position at CSC.

CSC Australia meanwhile plans to spend around $5 million to open a new office in Adelaide and employ around 400 additional staff to execute the contract. By the end of the contract CSC plans to have increased its workforce from 100 to over 700.

As part of these hiring efforts, the company has offered to reskill up to 30 of the nearly 1000 South Australian workers due to be made redundant when Holden ceases Australian production in October.

CSC secured the contract through an open market tender process which commenced in June 2015. The company was chosen because its proposal was determined to offer the best overall value through service delivery and price.

“This heralds a new era in how the government purchases ICT services. These new arrangements will give state government agencies access to the latest ICT solutions that will help them to deliver flexible and contemporary services to all South Australians,” Weatherill commented.

“The broader economic and employment benefits that will flow from CSC winning the contract are significant. They have committed to establish a local partner network for small to medium local enterprises across the state that will support this new contract. Collectively, these SMEs will employ 100 South Australians and invest over $30 million in job creation over the contract period.

Financial terms of the agreement have not been disclosed.