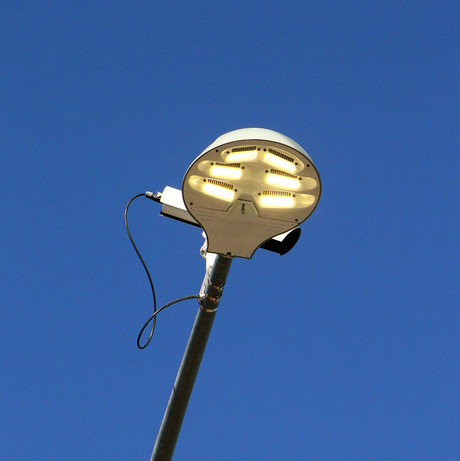 South Australia’s Local Governments Association (LGA) is working towards replacing streetlights in the state with LED street lighting, which the association said has the potential to save the state up to $196 million over 20 years.

But the association is urging councils to transition towards owning and managing their street lighting assets themselves. Currently SA Power Networks manages the street lighting for South Australian councils.

“We understand SA Power Networks are endeavouring to lock councils into long-term unfair contracts to transition to LED street lighting where they dictate the charges,” LGA President and Mayor of Onkaparinga Lorraine Rosenberg said.

“Any short-term savings will be eroded over the life of these contracts through annually increasing SAPN tariffs. LED technology isn’t new, but SAPN is only now trying to sign up councils to change over to LED street lighting because of the pressure they are feeling from the LGA and a disgruntled sector.”

Rosenberg said the LGA is currently evaluating various operational and governance models for the establishment of a local government public lighting company. A business plan is expected to be complete by midyear.

“It’s clear our state is facing some very real issues with the cost and supply of electricity, and councils aren’t immune from these rising costs,” Rosenberg said.

“We can’t control the market, but we can take control of our own destiny through owning and running our own LED street lighting as a sector, and passing the savings onto ratepayers.”

As well as the savings the LGA estimates can be accrued by abandoning the contracting relationship, the reduced power requirements of LED lighting would translate to savings of around $7 million per year, she said.