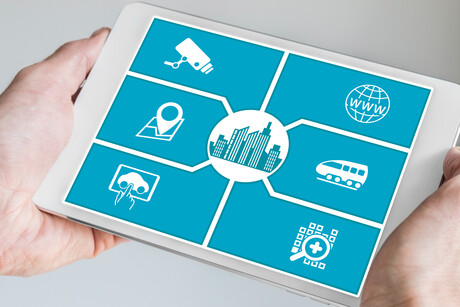 Standards Australia has released its Smart Cities Standards Roadmap, to further support smart city projects. The Roadmap provides a set of clear and actionable recommendations for the Australian Government and other organisations, to support the development of safe, sustainable and resilient cities and communities.

A KPMG report has revealed that 21% of Australian local governments are piloting smart city projects.

The recommendations in the Roadmap include improving knowledge sharing and cybersecurity through setting up advisory groups and an Australian Smart Cities Assurance Framework. It also outlines the importance of government standards to measure the effectiveness of proposed smart city strategies and plans implemented by local and federal government.

Dr Ian Oppermann, NSW Government Chief Data Scientist and committee Chair of the Smart Cities Reference Group, believes that standards will be an important part of supporting population growth and the safety of personal data, as smart cities continue to evolve. Dr Oppermann said the Roadmap complements the NSW Government Smart Places Strategy announced in early August, in aiding the growth of smart cities and communities.

“Across the country, no two cities are the same, but as they develop and grow, Standards Australia will continue to work on standards that help support transportation, energy, education, sustainability and other sectors, in an effort to make our communities safer and resilient for the future,” O’Connell said.