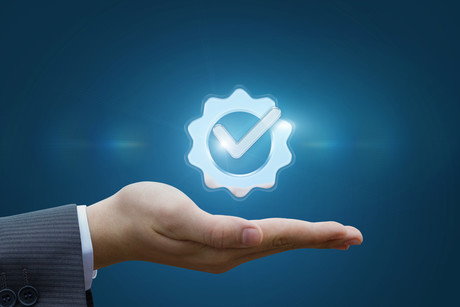 Smart city technology certifier the TALQ Consortium has revised its specification tools, to improve the way technologies — like waste, parking and traffic management solutions — are assessed for mainstream usage.

The TALQ Specification 2.2.0 has just been released to include a bundle of new features, and officially replace its predecessor, TALQ 2.1.0.

Meanwhile, the Certification Test Tool has been adapted to support multiple profiles in one certified product; and with a new command line — which eases its integration in a CI/CD software development system.

All added features of TALQ 2.2.0 have been made backward compatible with its former version, to ensure all TALQ 2-compliant products are interoperable.

The Chairman of the Consortium’s Certification Work Group, José Sanchis, said the added smart city integration features were particularly important — given the proliferation of government investment in this space.

“The integration of smart city applications in a former pure lighting standard has become a reality and shows the significance of the TALQ protocol as a futureproof global standard,” he said.

To keep the certification methods up to date, the consortium regularly reviews and expands the functions supported by its protocol.

Member companies can also suggest new features that reflect the functionality offered by their own systems.