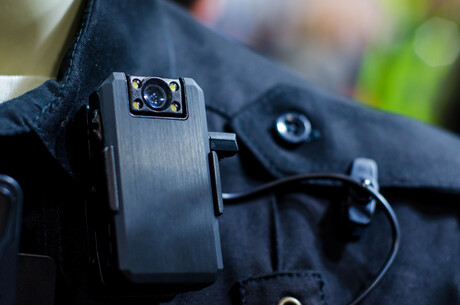 The Tasmanian Government has completed the deployment of 751 body worn cameras to frontline police officers across the state.

The $3.4 million initiative to equip all frontline police in the state with body worn cameras was one of the state government’s 2018 election commitments. Security services company Axon Public Safety was contracted to provide the cameras and digital evidence solutions.

With the deployment, Tasmania has become the last Australian state or territory to adopt body worn cameras.

Body worn cameras have also been found to positively influence the behaviours of people interacting with police and reduce the number of assaults against police, he said.

This is a reversal of the reasons commonly given by citizen advocacy groups in the US for pressuring police in that nation to adopt body worn cameras — these groups argue that the cameras are needed to protect the community from abuse by the police.

UK govt urged to "double down" on AI

An independent report urges the UK government to "double down" on its investment in AI...

A Coronavirus Mystery Case Tracker has been developed in Victoria, to help epidemiologists save...