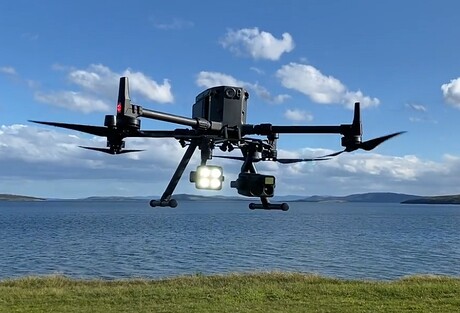 As part of the Tasmanian Government’s $400,000 investment into the drones program to provide Tasmania Police with the best technology, 22 drones will be operating across the state to support Road and Public Order Services, Forensic Services, Search and Rescue and Marine, as well as specialist and tactical units.

Tasmania Police will have access to three new types of drones, specifically designed to have increased flight times, remote area capability, 3D modelling to help with serious crash and crime scenes and the ability to drop objects into remote areas or to people.

Tasmania Police currently has 20 remote pilots, with plans to recruit five more, to utilise the drones to help policing operations.

In the previous financial year, drones were used in 227 operations to support policing activities and investigations, which include successes across the state where offenders in stolen and evading vehicles were apprehended with drone support.

A number of stolen vehicles were also located in bushland near Launceston by using drones. Drones were also used to assist in searches for missing people across the state.