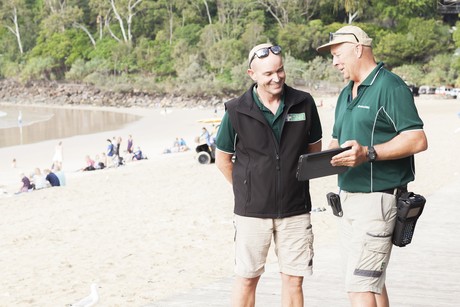 Noosa Shire Council and TechnologyOne have continued their deal for a further eight years, to implement a multimillion-dollar software as a service (SaaS) solution.

The agreement will provide technology to automate council operations as much as possible, so that it can concentrate on important conversations with the community.

“We are an iconic destination, we’re an iconic council, so we have to be the best at everything we do,” said Noosa Shire Council Chief Executive Officer Brett de Chastel.

TechnologyOne Chief Executive Officer Edward Chung said Noosa had been an early adopter of the company’s SaaS solution since 2013.

“Noosa is an early adopter customer that we have brought with us on the journey to SaaS,” Chung said.

“Their confidence in both our SaaS and the technology roadmap driving it, fuelled by tens of millions of R&D investment, has led them to initiate a second contract for the next eight years.

“We futureproof customers like Noosa to keep them ahead of the technology curve with our cloud-first, mobile-first software.”