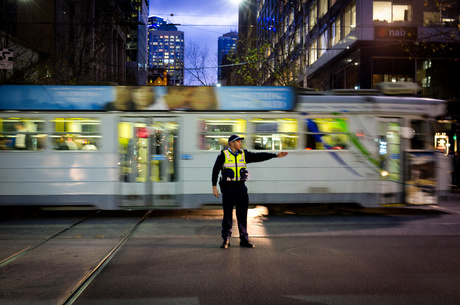 Victorian Police have implemented upgrades to its ageing LEAP (Law Enforcement Assistance Program) crime database that will extend its shelf life for a further seven years.

The government has also allocated funding for projects including delivering handheld devices to frontline police, which will allow direct reports from the field.

“Further ongoing work will include independent assessment of the systems to ensure their ongoing sustainability,” the report states.

Victoria Police attempted to replace the ageing LEAP technology in 2006, but abandoned the project five years and $45 million later after it became clear the costs would be far higher than expected.

This has left Victoria police unable to input information from their own desktop machines.

The Victoria Police balance sheet shows that software expenditure for the LEAP LEDR application had a carrying value of $3.1 million for the financial year.