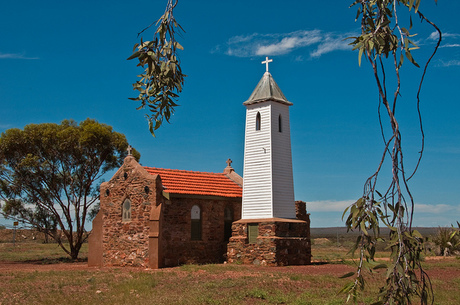 The Western Australian government has implemented a virtual emergency room in the remote town of Yalgoo as part of its country telehealth initiative.

WA Health Minister John Day said that since commencing as a pilot program at eight sites in 2012, the ETS has now been expanded to sites across the state. More than 1200 patients per month are now using the service state-wide.

“This is a potentially lifesaving innovation with an impressive track record of improving medical outcomes in the treatment of seriously injured or unwell patients," he said.

“The Yalgoo system proved its worth on its first day in use when a clinical nurse was assisted with a diagnosis for a patient with severe stomach pain. As a result, she was able to eliminate the possibility of appendicitis and refer the patient to Geraldton Hospital as a non-emergency case.”

Funding for the ETS expansion is being provided under the government’s Royalties for Regions program.

“The service has grown far and wide since its original implementation in the Wheatbelt,” Regional Development Minister Terry Redman said.

“The state government’s investment in essential services in one region has benefited vast areas of the state, which have been able to access a service originally implemented thousands of kilometres away at little extra cost.”