WA set to launch its first home-grown satellite into space 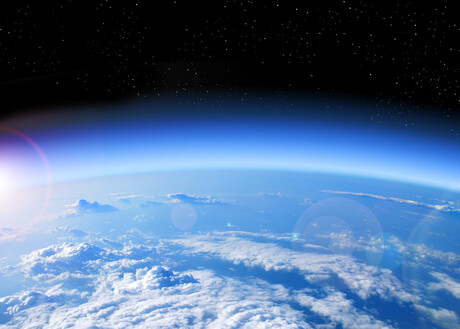 Western Australia is preparing to launch its first space satellite, which will take off on the SpaceX CRS-23 commercial resupply mission to the International Space Station. Binar-1 is the first integrated satellite fully designed and built in Western Australia, and is scheduled to launch from Cape Canaveral in the United States of America at 3:37pm on 28 August 2021 (AWST). A team of students and engineers at Curtin University’s Space Science and Technology Centre developed the state-of-the-art Binar-1 CubeSat.

Curtin used commodity electronics manufacturing processes to develop a cost-effective sovereign spacecraft, enabling easy access to space for students, researchers, industry and defence. After its launch on 28 August, the spacecraft will then be deployed into low-earth orbit from the International Space Station. Binar-1 will validate the technology in space and lay the foundations for future Moon missions to locate and produce high-resolution digital mapping of resources on the Moon’s surface. A total of seven Binar CubeSat launches are planned for 2021 and 2022.

The technology is forecast to become the most validated and flight-proven Australian spacecraft, positioning WA as a leader in the development and operation of active spacecraft. Over the past 18 months, the WA Government has committed more than $6.25 million to enhance the capability and capacity of WA’s space sector and support innovative jobs of the future.

Premier Mark McGowan said the Western Australian Government invested $500,000 into the Binar program, adding that the launch demonstrates the importance of science, research and technology to the state economy and its role in the global space sector to create jobs of the future.

“Western Australia is about to make history with the state’s first space mission. I am immensely proud of the students and engineers who have developed this amazing technology which opens so many doors for future missions and collaboration with the public and private sectors,” McGowan said.

Science Minister Roger Cook said the launch will be a pivotal moment for Western Australia, and is set to inspire future generations of scientists, engineers and astronauts. “Binar-1 will take Australia into space and is a huge milestone for WA’s rich 60-year history in the space sector. Everyone in Western Australia should find time to tune into this historic launch and celebrate the achievements of this amazing feat,” Cook said.