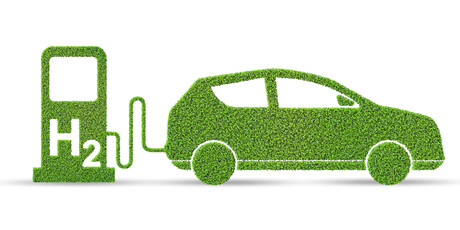 De Brenni noted that transport systems around the world are undergoing a phase of transformation with the rise of electric vehicles, and said the trial will help prepare for these transformations as the world moves towards cleaner transport solutions.

“Our commitment is to double the number of EVs in QFleet each year, a target we are on track to meet. I will continue to ensure the shift to electric models as vehicles fall due for replacement over the coming months and years in order to lead the development of the EV and hydrogen sectors,” said de Brenni.

Negotiations are also underway with vehicle manufacturers to enable early access to new models when they are released onto the Australian market.

The Tasmanian Government is calling for expressions of interest in developing a new ticketing...

The NSW Government has signed an $80 million deal with Siemens to provide a digital train...

Newcastle is one step closer to a brave new world of automated transport with the unveiling of...