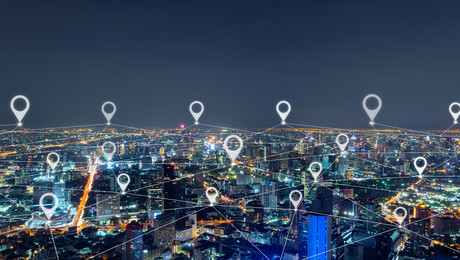 Canberra’s free public Wi-Fi network (CBRFree) is being expanded to include additional suburbs, every Canberra town centre, 16 group centres and a number of popular community locations and businesses.

As part of the expansion, the download limit is being increased from 150 MB to 1 GB per day per device, to allow people to browse the internet for around 12 hours, stream 200 songs or watch two hours of video.

During COVID-19, internet access has been particularly vital, with the ACT Government providing free internet access to around 600 ACT public school students studying from home who did not already have access.

The CBRFree Wi-Fi network will support a range of smart city initiatives and 30 Public Safety CCTV cameras, to make city and suburban town centres safer. The ACT’s CBRfree network currently involves 334 Wireless Access Points (WAPs) across the territory. This will be increased to 415 when the network is complete. iiNet also provides an additional 63 indoor WAPs located in business premises across Canberra.

The network will now be extended to further parts of Gungahlin, as well as the group centres of Amaroo, Calwell, Chisholm, Erindale, Hawker, Jamison, Kaleen, Kambah, Kingston, Kippax, Lanyon, Mawson and Wanniassa. Belconnen Basketball Centre will also be covered.

The rollout of additional locations will be undertaken between now and the end of June 2021.