IDC report outlines how to fight propaganda as a service 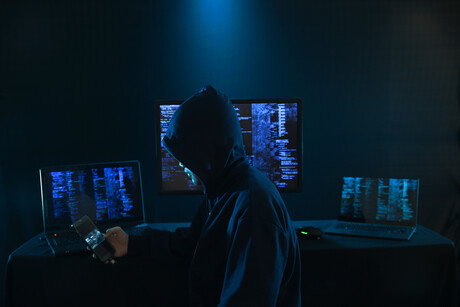 Online propaganda is a rapidly growing problem, leaving chaos and mistrust in its wake. Broad propaganda penetration is achieved by following a specific set of steps; a report from IDC Government Insights helps government agencies understand these steps and the economics behind them.

The most successful generators of false news use large networks of pop-up news sites and bot networks to help echo sentiments and increase pass-along rates. These types of ‘false information generation’ activities can and should be monitored and mitigated by governments. The report from IDC is designed to support government officials when addressing the challenges posed by an increase in the dissemination of false news.

Propaganda has become increasingly powerful and far-reaching, because online tools have made it easy to create, distribute and promote false claims while gaining followers and boosting pass-along rates. Shawn P McCarthy, a research director at IDC Government Insights, notes that the current concern is over the increased manipulation of public opinion, often via social media, coupled with the near-instant dissemination of false information.

McCarthy states that mitigation efforts only work when agencies understand the economics of misinformation and distribution processes. Those lacking the marketing savvy to address these challenges are at a disadvantage and risk being undermined when misinformation thrives. However, McCarthy assures that AI-augmented systems will become an important tool for combating the flow of false information.

Just as propaganda generators can be hired, it is also possible to hire AI-powered services to review news and rank levels of disinformation, with key patterns and data points used to identify misinformation sources. IDC also recommends that government agencies monitor news that mentions their department or subject area.

McCarthy said that disinformation can only be stopped by targeting the people behind the tools, adding that this means no longer allowing perpetrators to operate in anonymity.

“Understanding how these services are funded, and how they use a combination of pop-up news sites, traffic-driving bots and other techniques, is the first step toward helping governments mitigate the threat,” said McCarthy.