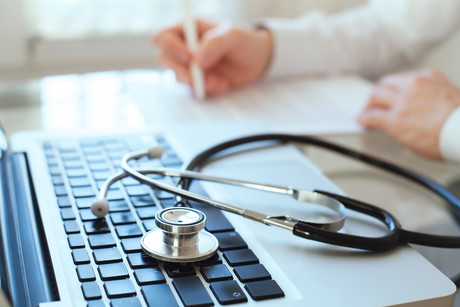 New Zealand's Ministry of Health has released the findings of two scathing reports associated with the troubled National Oracle Solution IT project, envisioned as a common finance, procurement and supply chain system for all district health boards.

The project, which has seen $90 million spent since 2012 and faced multiple delays and challenges, now faces the risk of being cancelled because it is not delivering on its promises.

The Ministry of Health has published an audit into the project, conducted by Deloitte, which found that significant additional investment is likely to be required in order to deliver on the program's goals, and that the project needs a change in focus, structure and approach.

The audit also found there is no current, consistent definition of the project's desired outcomes, and does not have the required structure, information, plans, budget, capability or relationships in place to deliver the wider expected benefits.

But the selection of Deloitte to conduct the audit was itself the subject of controversy, due to the fact that Deloitte owns an IT company chosen to help implement the project — Asparona.

The second report published by the ministry was accordingly a review by Audit New Zealand into the process used by the government to engage the consulting company for the project.

The report found that the health ministry had not done enough to consider and manage conflicts of interest at the time of engaging Deloitte for the audit. Audit NZ said it was not clear whether the ministry was even aware of Asparona's role in the Oracle project prior to the engagement.

No plan had been developed to manage the risk of perceived conflicts of interest, aside from a communications protocol to manage external media.

But the audit did find that Deloitte had taken a number of steps to mitigate the risk of a conflict of interest. These included appointing staff not previously engaged in the project, bringing in an Australian partner for an outside perspective on the review and assessing that the scale of work it had undertaken on the project was not material.

"The whole point of the review was to salvage a project that was going off the rails," he said.

"When we took office we were deeply concerned about the waste of taxpayer dollars between 2012 and 2017 when $90 million was spent with little to show for it. Deloitte's report makes clear that the project was not set up to deliver its expected benefits for DHBs. This underlines that there was an urgent need for the ministry to intervene when it did."

He added that the ministry had accepted the findings of the Audit NZ report and has acted to address them.

A study by Adobe and Deloitte has found that 76% of Australians are more likely to use government...

The Open Group and the International Telecommunication Union will team up to accelerate the...