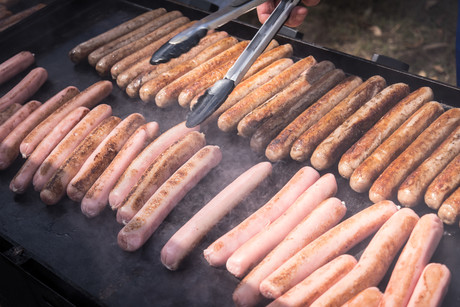 The Australian Electoral Commission has revealed it utilised Microsoft’s Azure Cloud to manage its first suite of public-facing APIs during the 2019 federal election.

During the election period, the AEC also became the first Australian federal government agency to establish an ExpressRoute connection to the Azure AU Central cloud regions.

The commission used Azure to securely manage access to these APIs, according to AEC Director of Architecture and Modernisation Stewart Kerr.

“As an organisation, one of the key fundamentals of publishing an API to the outside world is making sure that you can manage the way that API is being used, that you can secure it effectively, that you have a central point of control and reporting, and that you can also publish really high quality documentation for the developers that are going to be consuming that API,” he said.

“Azure API Management provided a turnkey solution for the AEC, in which the heavy lifting associated with API hosting infrastructure was managed by the Microsoft Azure platform, which allowed the AEC to focus on developing great APIs for our consumers.”

On election night, the AEC also mirrored its mission-critical systems on Azure to ensure the real-time feed of election results to the public and broadcast media partners were not disrupted.

Kerr said prior to the night, the AEC load tested the system to “ridiculously high levels” to guarantee its resilience.

The agency selected Canberra-based Microsoft Gold partner Veritec to manage the proof of concept cloud project. Veritec also worked with the agency during the 2016 election.

“Veritec, as always, were fantastic throughout this engagement,” Kerr said. “They really genuinely worked their guts out to get us a good outcome and facilitated numerous engagements with some of the more high-powered Microsoft teams locally and around the world.”