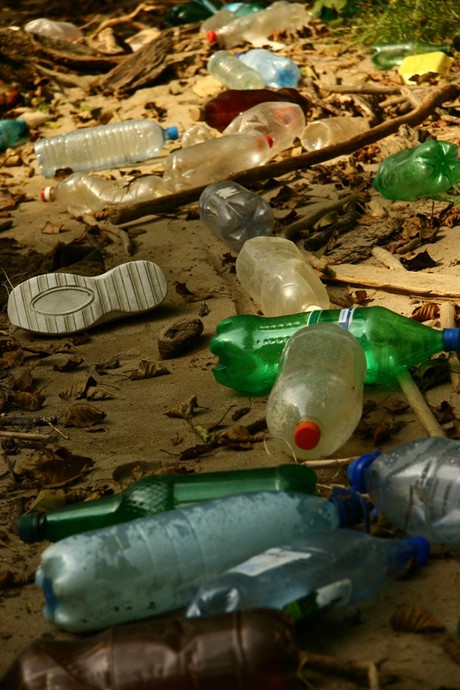 A new smartphone app has been deployed that enables SA residents to more easily report littering.

For the first time, people will be able to report litter thrown from vehicles via the app by identifying the registration number and vehicle details.

The free Dob in a Litterer app, developed by the EPA, is available for Android and Apple phones and tablets and includes a photo feature to capture evidence of littering.

Its release will coincide with the introduction of the litter provisions of the new Local Nuisance and Litter Control Act 2016.

“The Dob In a Litterer app has been specifically designed to target littering from vehicles, such as cigarette butts, lit cigarettes, fast food packaging and drink containers,” said SA Environment Minister Ian Hunter.

Research shows that cigarette butts are the main contributor to litter in South Australia, followed by items such as takeaway food containers, plastic bottles and paper.

Reports to the app will be sent directly to the EPA for investigation and must be lodged within 14 days of the alleged offence.