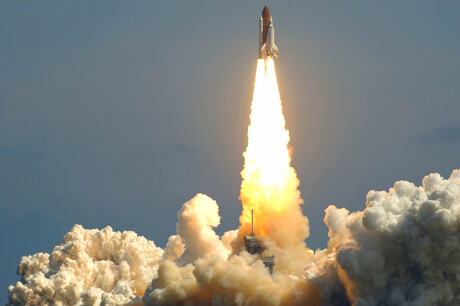 Microsoft has announced the launch of Microsoft for Space Startups Australia, a new program to support Australia’s space industry.

Through the initiative, Microsoft will offer participating space startups Azure credits as well as access to a range of Microsoft technologies.

Among the initial startups to join the initiative are Spiral Blue, which is developing an onboard computer for Earth observation satellites, and Office of Planetary Observations, which offers satellite environmental data for city councils and other stakeholders.

Microsoft Australia Space Lead Lynn McDonald said the initiative will support the Australian Space Agency’s goal of tripling the sector’s contribution to GDP to $12 billion by 2030.

“We are focused on enabling and building an ecosystem of companies committed to taking on some of the toughest issues in the advancement of space technology and exploring uses of this technology for the betterment of humanity and continued exploration in space,” she said.

“Microsoft is innovating in space and we’re excited to work with startups creating new technologies and innovative capabilities.”

Microsoft recently announced the launch into private preview of Azure Orbital, its service which enables customers to connect to satellites directly through Microsoft Azure.

NSW water utility Riverina Water will use the Infor CloudSuite Public Sector to support its...

Kyndryl has been formally recognised by the DTA as a 'certified strategic' service provider.