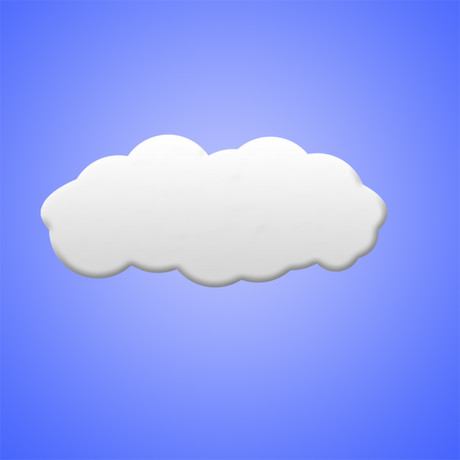 Palmerston North City Council is working with Nutanix to minimise its outage risk and develop a hybrid cloud strategy.

Previously, the council suffered one or two system outages per month due to a variety of factors including weather emergencies and legacy infrastructure. Consequently, citizens were unable to use many digital services including utilities, dog registration and online bill and fee payments.

“More and more of our citizens rely on digital services as part of their daily lives, so we needed to make sure they were always available,” said James Rowe, Technology Architect at Palmerston North City Council.

“Nutanix has provided a reliable platform on which we can run these services while also increasing IT performance and allowing us to focus on improving services to citizens.”

In addition, the council has begun using the public cloud for certain applications such as long-term archiving and field apps.

“Uptake of public cloud services in NZ has been slow compared with many other regions,” said Rowe.

“It’s catching up now, and we see it as an important part of our long-term strategy. But many of our services will always need to remain under our roof, so a hybrid approach is essential.”

The combination of reduced outages, better performance and a simpler user interface has enabled Palmerston North’s 15-strong IT team to focus on delivering better outcomes for its departments and developing new digital services for the community.

Nutanix has also enabled Palmerston North to reduce IT power consumption by 80% and decrease the physical footprint of its data centre by the same margin. The council expects further savings when it adopts the Nutanix AHV hypervisor at a later date.

Gold Coast-based Opmantek, which is supplying software to NASA for use in its Artemis mission, is...

Equinix has launched Equinix Fabric — an on-demand interconnection service — in...