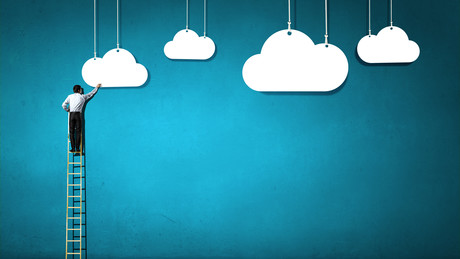 The UK's Government Digital Service (GDS) has opened applications to the G-Cloud 10 framework, a portal for the procurement of cloud computing services.

The G-Cloud framework is operated through the UK's Digital Marketplace, and allows public sector bodies to procure cloud services from suppliers without the need for a full tender or competition process.

It was originally launched in 2012, and has now managed nearly £3 billion worth of procurements, with 48% of this going to SMEs.

The tenth iteration has been developed in response to supplier needs to refresh services, as well as to open the market up to new suppliers.

New functionality in the G-Cloud 10 framework includes the ability for suppliers to sell cybersecurity services as well as cloud services. These include consultancy, penetration testing and cyber incident response services.

A new supplier section in the Digital Marketplace will also allow suppliers to store essential information such as company contract details centrally, and link it to all applications listed.

Finally, the GDS has introduced the ability for existing G-Cloud 9 suppliers to copy their declarations onto the new framework to speed up the migration process.

As a result, the GDS said that in the first 24 hours of G-Cloud 10 being open to application, the framework had 95 completed services and 39 completed applications, compared to 15 and 14 respectively during the launch of G-Cloud 9.

Equinix has launched Equinix Fabric — an on-demand interconnection service — in...