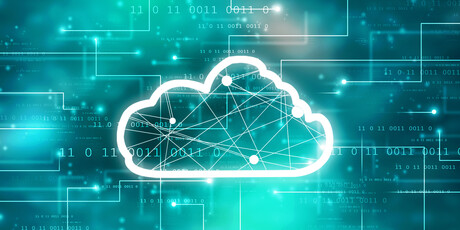 The five-year agreement will see Vault Cloud offer specifically negotiated terms and pricing for the procurement of cloud services by the NSW Government.

Vault Cloud was one of the first cloud platforms to be certified by the Australian Signals Directorate (ASD) to manage and store classified data.

CEO Rupert Taylor-Price said the company has been providing services to the NSW Government since February 2018, and that the new agreement builds on that initial work.

“The NSW Government’s cloud deal with Vault Cloud represents a commitment to the security of Australia’s data,” he said.

“We are proud to be securing sensitive and private citizen data for our government. Vault is a trusted provider to Australian government agencies precisely because data hosted with us is kept only onshore and managed by security-cleared Australian citizens in Australia.”

Vault Cloud will establish a new cloud region in Western Sydney as part of its ongoing investment in infrastructure for the NSW Government.

The company will launch these services in partnership with government cloud service provider Canberra Data Centres.

Vault Cloud has also built a PoP at the NSW Government’s GovDC data centre as part of this investment.