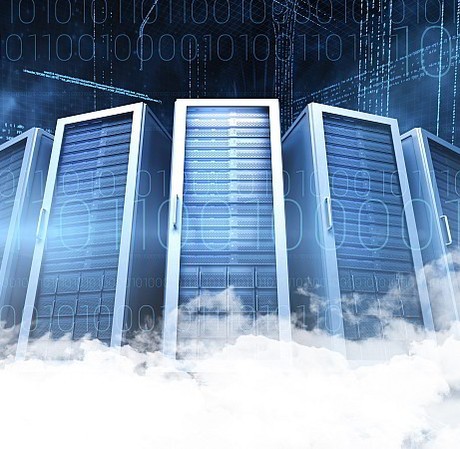 The Western Australian Department of Finance has completed a transition to the public cloud in collaboration with Microsoft.

The cloud migration, conducted as part of the whole-of-government Digital WA strategy, involved transitioning the department’s core systems to Microsoft Azure, under a contract signed with Microsoft in 2017.

The department has moved workloads from around 850 on-premise servers to 330 virtual servers on the Azure cloud, allowing it to streamline staff processes and automate repetitive computing tasks.

Department of Finance Executive Director for Corporate Services Andy Wood, who led the cloud migration project, said the transition to the cloud represented the first stage of the agency’s ongoing digital transformation.

“Our previous operating model was very heavy and lethargic in that we would buy a piece of kit, we’d put it in place, and it would stay there for 10 years and we’d never innovate with it,” he said.

“Transformation should breed further change, and ongoing iterative change throughout organisations, which in effect will force them to become more agile.”

Wood said Microsoft worked closely with the department to complete the first stage of its digital transformation, which helped the department navigate unexpected hurdles it encountered during the transition to the public cloud.

“Our early forecasts and estimates of our requirements were off, but our strong focus and commitment to both business and partner engagement helped us as we broke new ground, resolving issues as they arose,” he said.

Another challenge involved engaging employees in the transformation process and the requirement to invest as much time and effort in skills, process and culture reform as in technology upgrades.

“The technology and people transformation needs to be done in parallel, which adds further complexity and risk. You’re relying on the existing workforce to effectively get you there, even though the roles of those people may be significantly changed by the systems they are implementing. That’s a really significant challenge for most organisations,” Wood said.

“The people question is the hardest to answer, but it is absolutely paramount and how well you answer it will ultimately determine your level of success.”