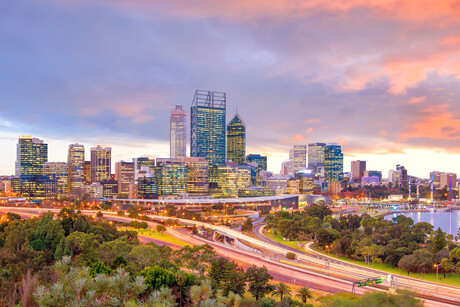 The Western Australian Government has signed a whole-of-government purchasing agreement with Microsoft aimed at adopting the company’s cloud services across its operations.

The new agreement will allow all WA government agencies regardless of size to leverage Microsoft’s cloud services.

It forms part of the state government’s ambition to modernise the public service and lay the foundations for the delivery of digitally enabled, citizen-centric services.

To support the new agreement, the state government’s Office of Digital Government has also signed a memorandum of understanding with Microsoft focused on enhancing security for the public sector.

As part of this MoU, Microsoft and the office will collaborate on initiatives designed to work towards identifying and eradicating cybercrime.

Microsoft Australia Managing Director Steven Worrall said the majority of WA state agencies are already using Microsoft Azure. The expanded agreement will give all agencies cost-effective rights to use Azure as well as technologies such as Teams, Office 365 and Dynamics 365, plus the Windows Virtual Desktop service.

“We are delighted to be able to extend our long-term relationship with the WA Government, ensuring that all agencies will have access to the sorts of high-value digital technologies that can transform the way they operate and engage with citizens and businesses,” he said.

“The MoU will also elevate Western Australia’s cybersecurity posture by ensuring access to leading-edge technology, real-time insights, and the opportunity to collaborate on initiatives to target and eradicate cybercrime. Microsoft will also provide specialised security training to WA personnel and we look forward to working together on this important issue.”