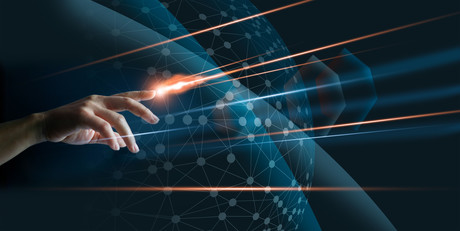 The goal of the council is to guide the Office of the National Data Commissioner on issues such as ethical data usage, building social licence and technical best practice as Australia’s data sharing and release arrangements undergo major reforms.

“Data held by government is a hugely valuable national resource that, when used correctly, can drive innovation and economic growth, help to better inform public policy, and deliver breakthroughs for researchers and scientists,” Keenan said.

“But maintaining public trust is crucial in order to unlock the full potential that our data holds. That is why I’m pleased to have a council advising us that represents the full range of community views, including those of civil society advocates, researchers and industry.

“I congratulate all council members on their appointment and trust they will bring diverse perspectives to the challenge of reforming Australia’s data system, in a safe and secure way.”

The inaugural members of the council are:

The formation of the council was a key recommendation of the Productivity Commission’s 2017 review of Australia’s data sharing and release arrangements.

The commission also recommended a new Data Sharing and Release Act to replace the complex web of rules and regulations that have restricted data sharing between government agencies, often for no good reason.

“Work on this legislation is already well advanced and will enshrine the principles of privacy and security, while also ensuring that Australia can continue to capitalise on the enormous benefits that data can deliver when used correctly,” Keenan said.

“Last week, we also released a new Sharing Data Safely package that adopts an internationally recognised data sharing and protection framework to guide agencies on how to best manage the data they hold.”