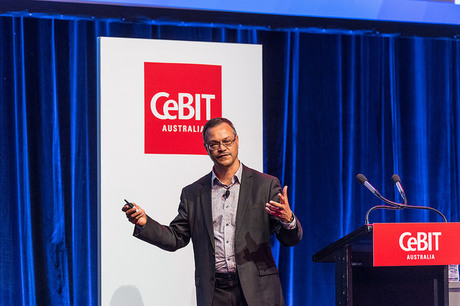 Pedro Harris, the architect of NSW's OneGov digital marketplace and GovDC data centre transformation projects, plans to leave the public service at the end of next month.

Harris is currently executive director for government technology platforms at the Department of Finances, Services and Innovation.

During his tenure he spearheaded the development of the GovDC project, which has involved replacing the government's existing 130 data centres with two central facilities in Silverwater and Unanderra.

Harris's LinkedIn profile states that the GovDC Marketplace data centre migration is on track for completion by August next year.

His other major contribution is the OneGov platform, a whole-of-government service delivery platform to provide digital services to Service NSW and 40 other NSW government agencies.

Prior to assuming his current role, Harris was CIO and CTO at the Land and Property Information department, where he was the senior architect and senior executive sponsor of the NSW Spatial Information Exchange.

Harris told ITNews he is leaving the public sector to concentrate on his ongoing research into data slums at the University of Technology Sydney, and that he had achieved everything he wanted to achieve in his current position.