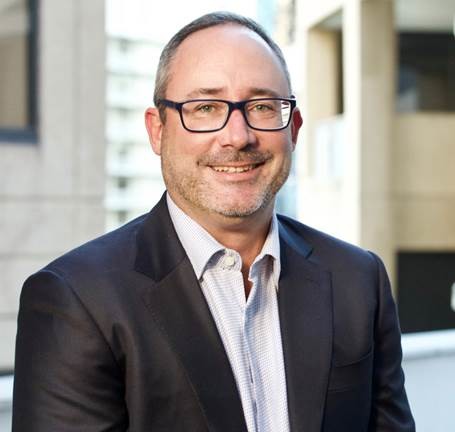 The Queensland Government has appointed data centre, cloud and connectivity provider iseek to its ICT supplier panel for the provision of data-centre-as-a-service solutions.

The appointment comes as iseek finalises preparations for the launch of its new North Queensland Regional Data Centre (NQRDC) in Townsville, which is set to open later this month.

iseek CEO and Managing Director Jason Gomersall said the company is just the third provider to be added to the panel. He said the company’s selection was largely based on its ability to ensure Queensland Government data remains stored in the state.

“Data sovereignty is an increasing concern for organisations and government, and that is being driven as much by their constituents and customers as it is by leadership,” he said.

“As a proud Queensland company, iseek is very pleased to be able to provide our state government with access to world-class facilities in their own backyard as opposed to being forced to consider options interstate.”

iseek last year received an injection of private equity capital, with Sydney-based Next Capital recently purchasing a 51% stake in the company in a deal that valued the company at $60 million.